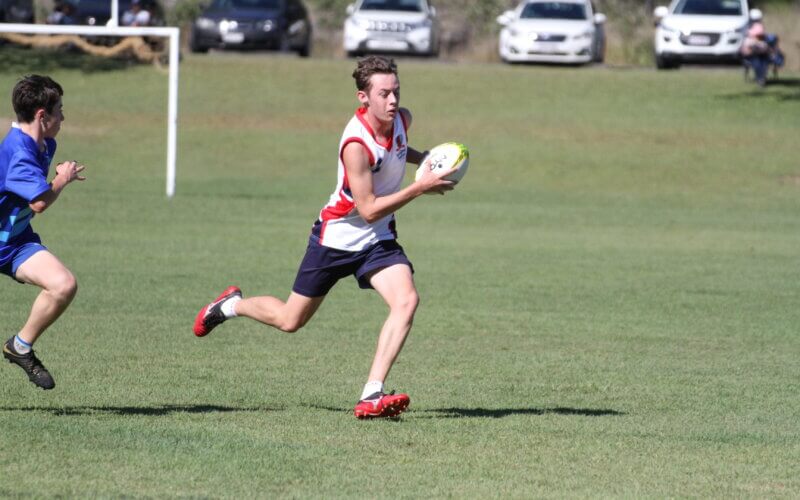 Last Saturday saw our Term 2 GBC teams head to Redeemer Lutheran College, Rochedale, for a wonderful morning of netball, football, indoor cricket and touch football. We had very pleasing results across the morning. All netball fixtures were incredibly tight as were football matches which featured many girls playing across two games and two venues. A big thank you to Senior Seconds coach Tayla Skipage for accompanying her team out to Faith Lutheran College Plainlands to ensure her team were provided game time in the absence of teams from Redeemer and Brigidine Colleges respectively. Our touch football teams have all demonstrated significant improvement, coming away with victories in all matches. After outstanding victories in Round 1 against Ambrose Treacy College, our indoor cricketers were confronted with extremely tough opposition from their Redeemer competitors. Although all three teams were defeated, they played strongly through to the last over and will no doubt rattle their opponents this weekend. All results for Round 2 are listed below.

This weekend sees us host the Crusaders from Faith Lutheran College Plainlands. The College is excited to be utilising the wonderful facilities at the Springfield Central Sports Complex located at 44 Sportstar Drive Springfield Central, so that all netball, football and touch football fixtures can be played at the same venue. Our Sports Supporters Group will have the BBQ in full swing and will be selling TSAC Terrier merchandise so please come along and support our teams and sporting program. 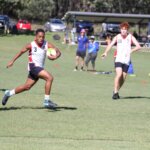 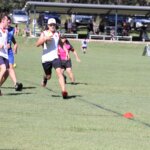 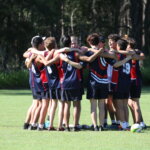 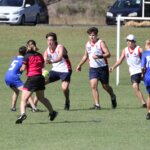 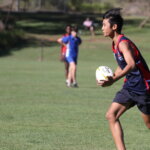 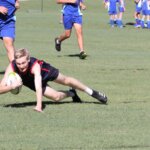 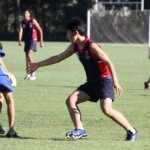 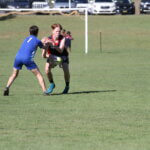 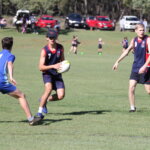 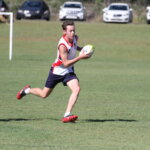 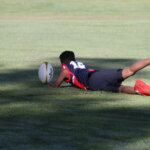 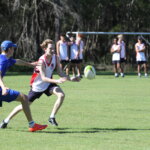 Saturday morning’s GBC Primary fixtures saw all teams venture out to Rivermount College for the first regular round of the season.

It was an extremely successful morning for the College’s teams, with five out of the six touch football teams coming away victorious, whilst four of the five netball teams also secured first up victories in the regular season.

This weekend sees all teams heading out to Sheldon College for their Round 2 fixtures.

Categories: College News
Back to News
<  From the Principal
Sports Results – Saturday 15 May 2021  >