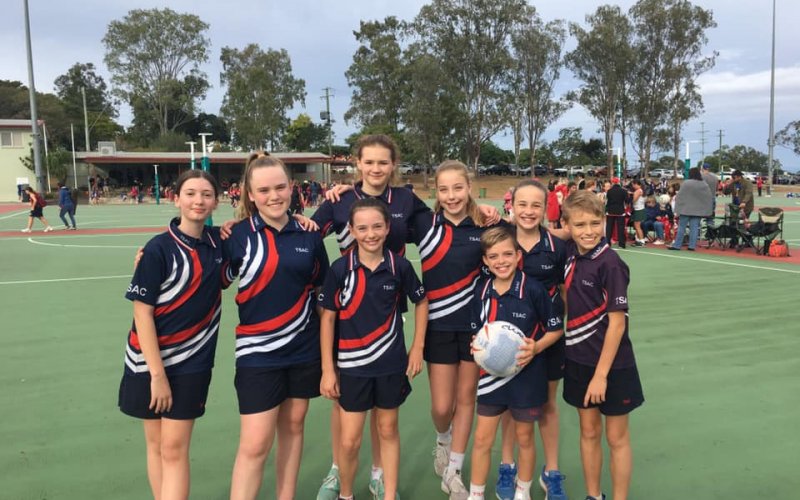 Saturday’s round of Junior TAS fixtures were very successful, with the majority of teams coming away with strong victories in their matches.

Saturday’s netball fixtures were held at the Ipswich Netball Association Courts, with teams participating in a round robin format, which saw them participate in 3 x 20 minute matches. It was a very successful weekend for TSAC teams, with both the TSAC Red & TSAC Royal Blue teams going through their matches undefeated, whilst the TSAC Sky Blue team won two of its matches.

Saturday’s rugby fixtures saw the TSAC Blue team win its second consecutive match with an impressive 40 – 19 win over John Paul College, whilst the TSAC Red went down narrowly 42 – 38 in a high scoring contest vs Ormiston College. 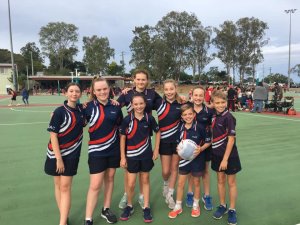 Congratulations to all the teams who travelled to Rivermount College to compete in the final GBC Sport round for the term.

In Netball, the First’s team and the Junior A team fought hard in two very exciting games to go down in the final minutes 33/32 and 21/19 respectively.  The Tennis teams once again dominated winning both the A & B competitions this week.  In TRL, the Junior A & B teams both finished this week with a tough 3-3 draw.  The Junior A team unfortunately missing out on making the finals by 1 point.

Well done to all teams on a wonderful term of sport and congratulations to the Mixed A Tennis team who will compete in the GBC Finals next weekend. 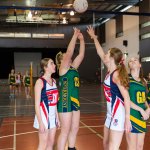 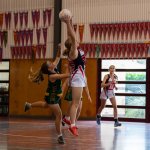 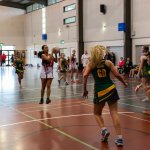 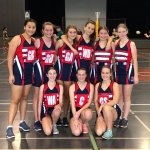 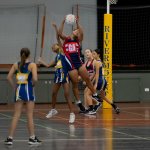 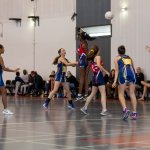 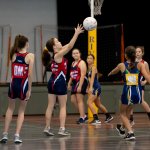 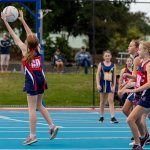 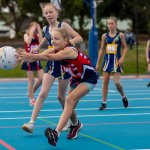 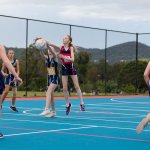 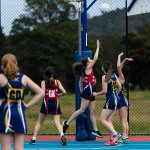 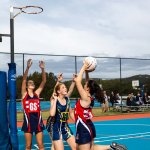 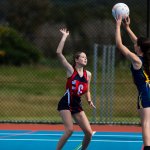 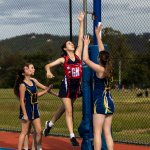 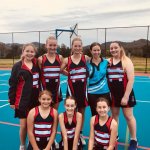 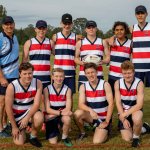 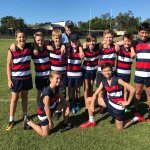 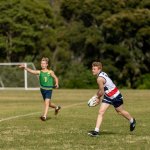 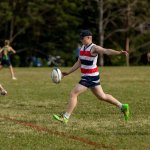 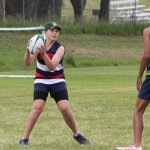 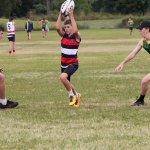 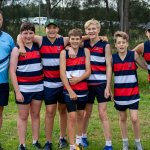 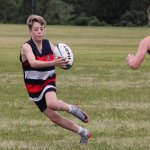 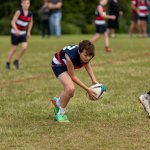 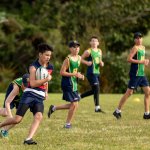 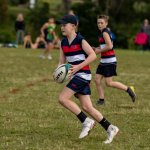 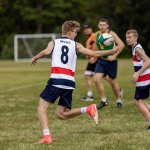