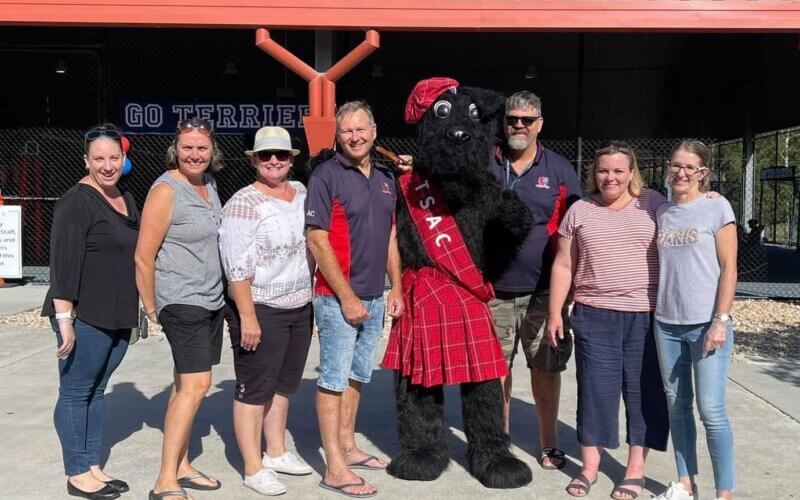 It was an outstanding morning for the College in Saturday’s GBC Primary fixtures, with five of the six teams coming away victorious in its matches against Redeemer Lutheran College and Rivermount College.

At Indoor Cricket, the TSAC Navy Blue team had the standout performance of the weekend, scoring an incredible 181 runs in its win over Rivermount College. Not to be outdone, the TSAC Red team scored an impressive 137 runs in its win over Redeemer Lutheran College, whilst the TSAC White team won its first game of the season against Rivermount College, scoring 110 runs, its highest score of the season, in the process.

This weekend will see the AFL teams play at home for the second time this season.

Coming off a very successful outing to Plainlands in Round Three, our teams entered Round Four with heightened confidence and fierce determination to finish off remaining fixtures strongly. Hosting our Rivermount College counterparts there was a sense of excitement in the air as our Year 9 students returned from their Rite Journey experience just after 6am and students began arriving for team photos just before 7am. The Sports Supporters group led by Mr Warren Newble and Mr Richard Bannah was in full swing to feed the hungry tummies of those dragged out of bed much earlier than usual.

Our Senior Girls AFL team continued their dominance with another sizeable win, locking in a grand final spot before playing this weekend’s fifth and final round fixture. Our Junior Boys AFL team also put on a very impressive display to win their first match for the season by a considerable margin. Our First Basketball girls had an extremely hard fought win to set them up for a grand final place should they win their final game this weekend. Mrs Ahern’s Junior B Basketball girls pulled off the upset of the season heavily defeating their previously unbeaten opponents. The volleyball courts saw many nail-biting finishes, no more so than our Firsts, coming away victorious in a long four setter.

Travelling to Redeemer Lutheran College this Saturday, we wish all players and coaches the best of luck for the final round of Term 1 GBC Sport. Any teams successful in qualifying for finals will have a week off to prepare whilst the GBC Twilight Swimming Championships take place Friday 19 March. Again, congratulations to all involved in a wonderful return to GBC sport for the year and a heartfelt thank you from the sports department to all parents and carers for affording their children the opportunity to participate in weekend sport.

Best wishes for a wonderful week ahead. 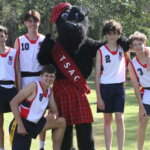 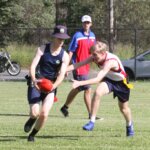 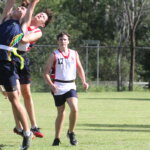 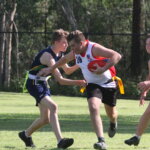 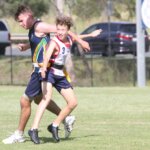 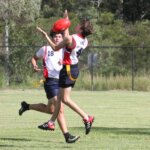 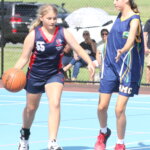 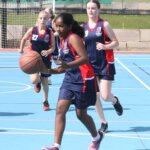 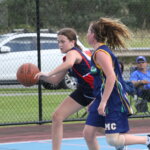 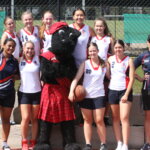 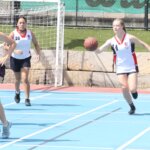 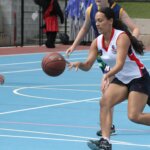 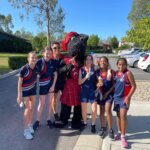 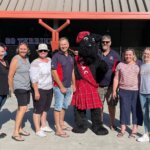 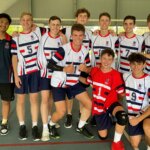 Categories: College News
Back to News
<  From the Principal
Sports Results – Saturday 13 March 2021  >