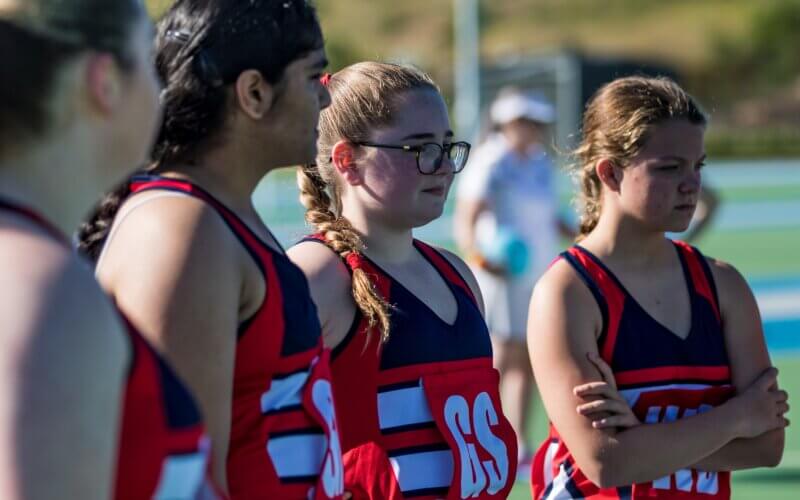 Last Saturday saw the Term 2 GBC teams complete their regular season fixtures, hosting Sheldon College at the Springfield Central Sports Complex and OzSports Springwood. It was a fantastic morning of netball, football, indoor cricket and touch football. Teams had pleasing results across the morning with a number of teams progressing to grand finals this Saturday. The Boys Junior A and B and Intermediate Touch Football teams have all been successful in progressing to their respective divisional final in their inaugural season with the Junior As remaining undefeated. The Intermediate and Senior Girls Football teams have both progressed undefeated through to their grand finals, the Intermediate team magnificently conceding only one goal for the season. Sadly, the Intermediate Indoor Cricket team, who finished equal second place on the ladder (on runs differential) will miss the final due to a technicality which sees a lower ranked team move ahead. These boys had a wonderful season and are to be commended for their efforts. We wish all the teams in the finals the very best for their games this Saturday at Faith Lutheran College Plainlands.

Up to date results and competition ladders can be found at https://www.gbcsport.com.au

The penultimate round of the GBC Primary Term 2 season saw teams travel out to Sheldon College for their morning fixtures.  It was another strong round of results, with both the Year 5/6 Red Touch Football and Year 3/4 Blue Touch Football teams now just one win away from completing undefeated seasons.

Both teams maintained their unbeaten runs for the term with victories over Redeemer Lutheran College. The Year 5/6 team scoring 13 tries in its win, whilst the Year 3/4 Blue team played a thrilling match, sneaking home 8 – 6. The standout performance of the morning however came from the Year 5/6 White team, who ran in an incredible season high 18 tries in its victory!

At the netball courts, it was a very good morning results wise, with four of the five teams coming home winners. Of particular highlight were the performances of the both the Year 3/4 Red and Year 3/4 White teams, who both won their fixtures for the morning 7 – 6, with both teams coming from behind in identical fashion to score the match winning goal in the last minute.  Both the Year 5/6 teams were also successful in winning their matches for the morning.

This weekend sees the final round of fixtures for the term. All games will be played at Redeemer Lutheran College. A reminder to touch football players that their playing jerseys must be returned at the completion of their match this weekend. 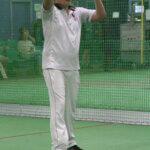 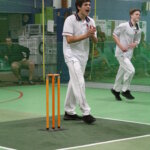 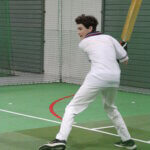 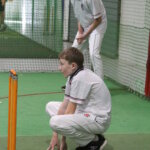 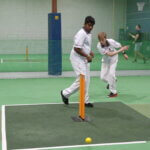 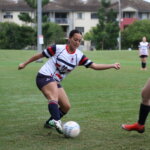 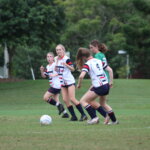 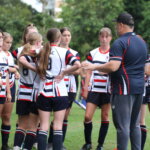 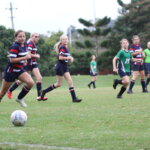 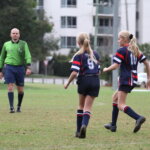 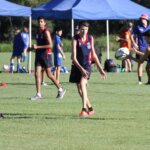 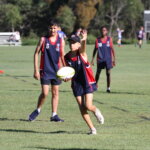 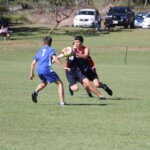 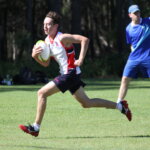 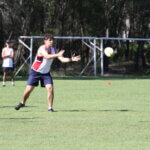 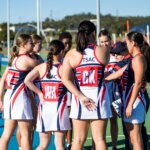 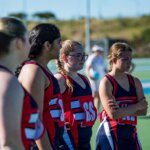 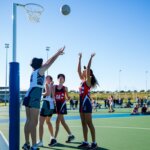 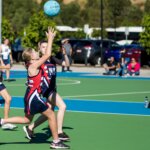 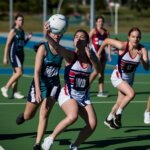 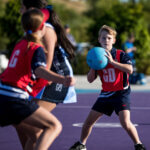 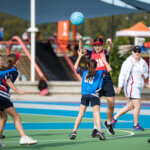 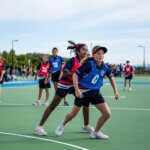 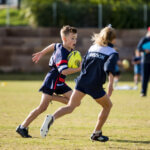 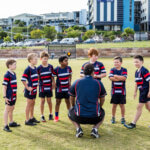 Categories: College News
Back to News
<  From the Principal
Sports Results – Saturday 12 June 2021  >