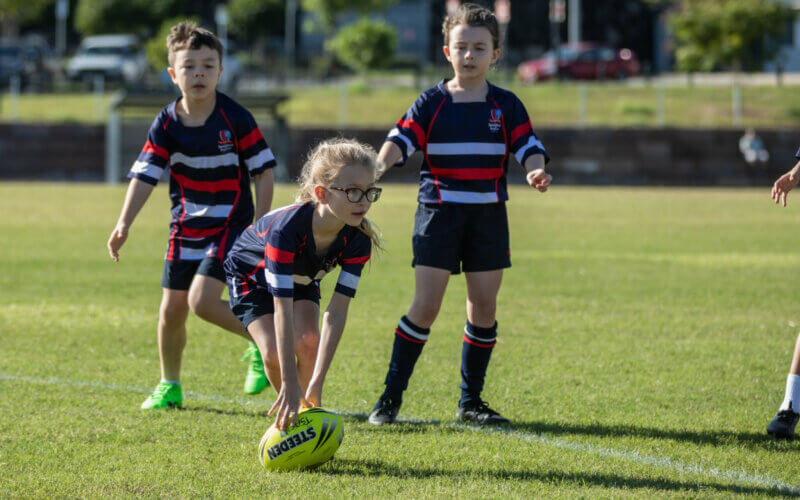 Sunny skies finally saw a return to Saturday morning GBC Sport for all teams. A full round against Faith Lutheran College Plainlands had the football girls play their fixtures at UQ Gatton. Our seniors were in fine form with a dominating 7-0 victory. Special mention to Makenzie Brook for her 6 goal haul including an absolute cracker from a corner kick. Our intermediate and junior teams also played out strong fought matches. Back on Faith campus, our touch football boys had a tough morning against their rugby league-crazy opponents. Despite being outplayed and having several calls go against them, our boys played with a never say die attitude right to the final whistle. On the netball courts, our girls also experienced fast and physical opposition and again showed great poise, patience and humility throughout the morning. Over at Browns Plains Indoor Sports Centre, our indoor cricketers faced their first real opposition for the term and were humbled by their Faith counterparts. Some exciting fixtures none the less.

This weekend sees TSAC host Rivermount College for the final round of GBC Sport for the term. All football, netball and touch football fixtures will take place at Springfield Central Sports Complex, with team photos taking place from 7am. A wonderful BBQ from our Parent Sports Supporters Group will ensure all hungers are satisfied. It would be fantastic to see as many supporters out in force for all games this Saturday morning.

On the weekend TSAC hosted a successful weekend of GBC Primary sport. It was the first opportunity in a number of weeks for Touch Football to get out on the pitch and you could see the enthusiasm on display throughout all matches. 3/4 Red played out a tight game against Rivermount first game for the season and you , while 3/4 Blue ran out for their first game of the season against Redeemer. Meanwhile, 5/6 Red had a classy victory against Redeemer and 5/6 Blue met a very strong Sheldon team. The positives for the weekend was the amount of improvement across all teams.

Indoor Cricket continued to build upon their season and showed more improvement this week. 3/4 Blue unfortunately went down narrowly to Redeemer, but a number of classy partnerships were established throughout their innings. Our 5/6 teams continue to put in solid efforts each week and this was seen again this week in their match against Redeemer.

I wish all teams the best for their final fixtures this weekend. 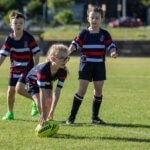 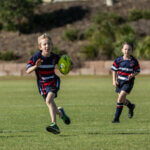 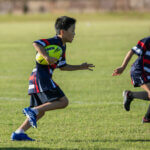 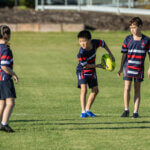 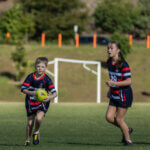 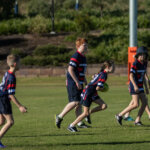 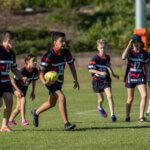 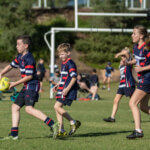