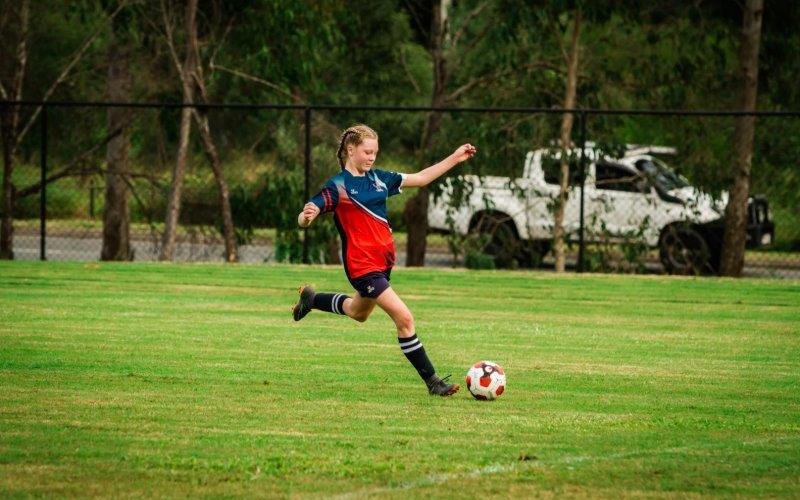 Congratulations to all students who represented the College at sport over the weekend.

Saturday saw the first round of JTAS fixtures for Term 2 take place, with 5 Netball terms and 2 Rugby teams representing the College this term. It was a very positive opening round of the season, with the JTAS Red Rugby team and JTAS Royal Blue Netball team both recording impressive wins over Faith Lutheran College Redlands. The JTAS Red Netball team also started its season with a victory, defeating Canterbury College 6 – 4. 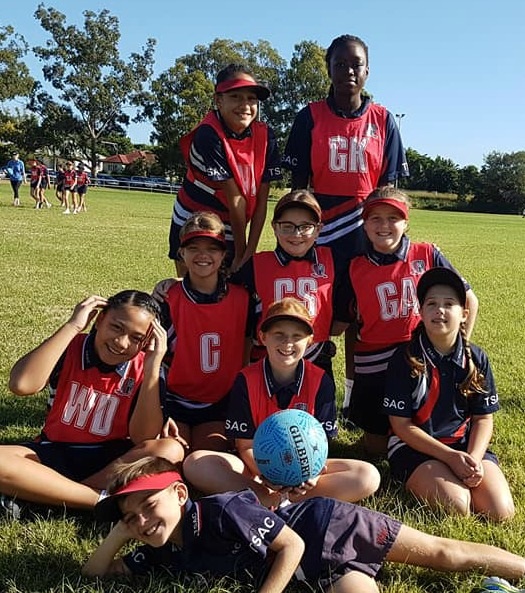 Success continued in the GBC fixtures with TSAC hosting Faith Lutheran College, Redland. It was a great start to the season with TSAC only losing two fixtures. The Firsts Boys Tennis team got off to a great start with a 6 sets to 0 win, and the Firsts Netball team led from start to finish with a 22 – 14 victory. In girls football the Junior team won 11 – 0, and under the guidance of Mr Pitt and Mr Edem who were making their debut as football coaches at TSAC, the Intermediate Girls Football team broke the College record with an outstanding 20 – 1 win. 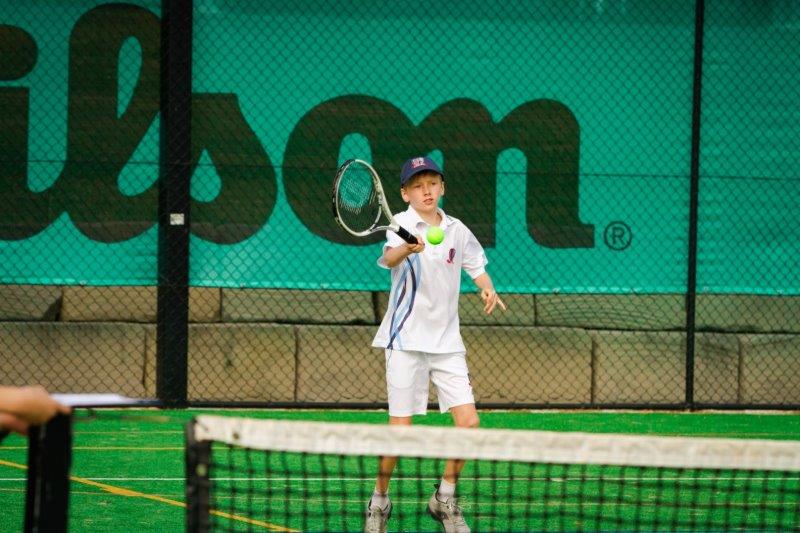 Overall, it was a great weekend of sport for TSAC.

Categories: College News
Back to News
<  From the Principal
Sports Results Saturday 5 May 2018  >