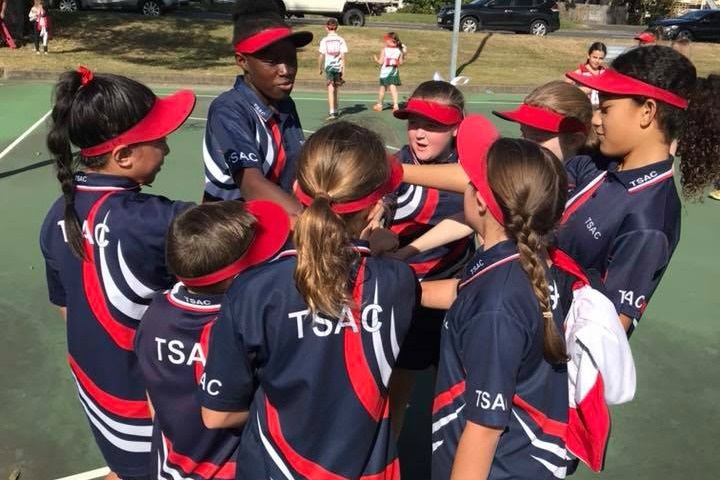 With GBC teams experiencing a bye round on Saturday, JTAS Sport took centre stage on the weekend, with all 7 teams taking part in their fixtures.

Both JTAS Rugby teams hosted West Moreton Anglican College at the Primary Campus Oval, which was a great display of sport for the Primary Campus Open Day. WMAC were strong enough to secure the victory in both matches, with the JTAS Red Rugby team losing in a 15 try thriller, whilst the JTAS Blue team were extremely competitive before being overpowered late.

Categories: College News
Back to News
<  From the Principal
Sports Results Saturday 2 June 2018  >