Back to News
<  Global Young Leaders Conference
From the Interim Principal  > 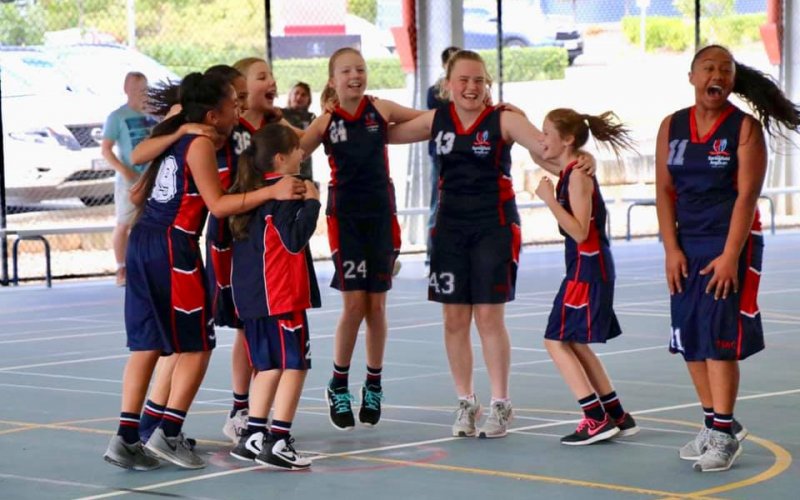 Saturday’s Junior TAS fixtures saw all teams play at home, with the TSAC Red Football team and both the TSAC White Girls and TSAC Red Boys Basketball teams maintaining their unbeaten runs for the season.

The TSAC Red Football team ran away with their game against Canterbury College in the second half to record a 9 – 4 win, whilst the TSAC White Girls Basketball team scored an impressive 42 points in its win over Redeemer Lutheran College. The TSAC Red Boys Basketball team kept Sheldon College scoreless in its 20 point win. 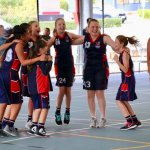 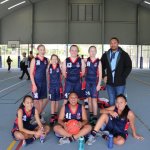 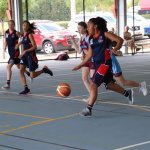 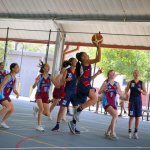 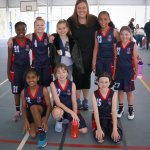 In GBC Sport, TSAC travelled to Plainlands to compete in Round 5.

In volleyball, TSAC won 4 out of 5 fixtures with the Firsts Girls Volleyball team securing maximum points with a 3 sets to 0 win. The Junior A Boys Football team were entertaining and kept a clean sheet in their 2 – 0 victory. 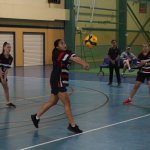 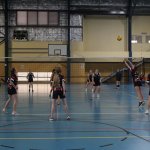 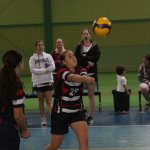 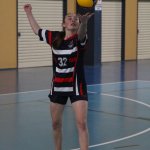 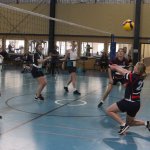 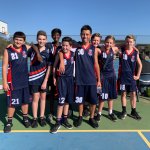 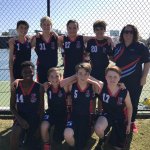 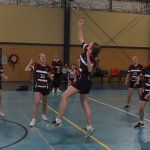 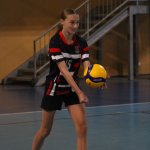 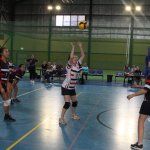 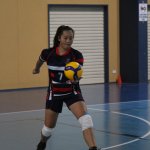 Congratulations to all involved in a great weekend of sport.