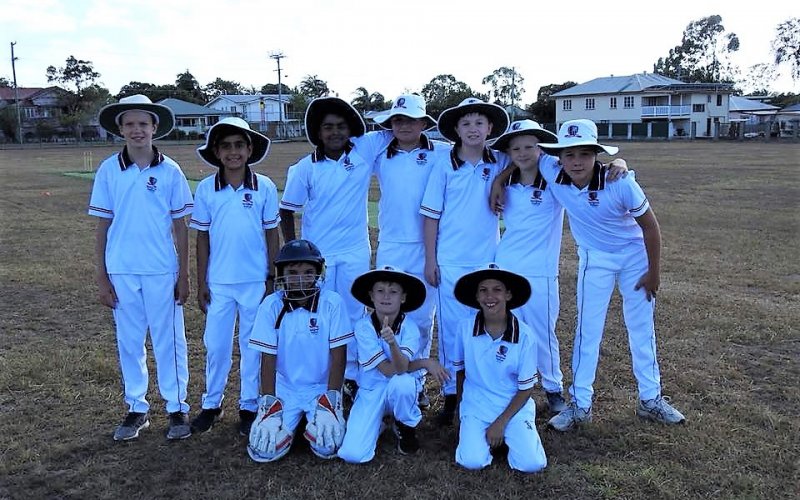 With a bye taking place for GBC teams on the weekend, JTAS Sport took centre stage, with the two cricket teams hosting matches against Sheldon College and Ormiston College, whilst the three hockey teams continued their seasons at Rasey Park.  The best result from the weekend came from the TSAC Blue hockey team, who secured an impressive 3 – 0 win in its match against Rivermount College. The TSAC Red hockey team scored its first goals of the season in its match against West Moreton Anglican College, whilst at the cricket the TSAC Blue team fell to Sheldon College in a tightly fought match. 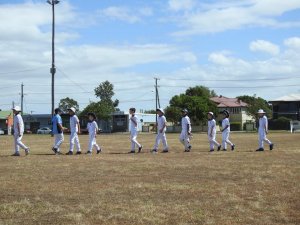 GBC Sport had another scheduled BYE on the weekend.

Categories: College News
Back to News
<  From the Principal
Sports Results – Saturday 2 March 2019  >