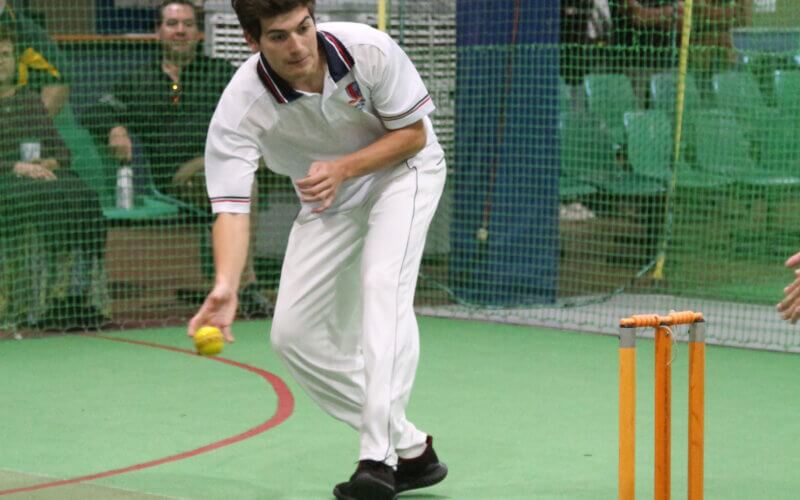 Last Saturday saw the GBC teams head beyond the land of the great Yatala Pie to Rivermount College. This was a wonderful and successful morning of netball, football, indoor cricket and touch football. All teams had very pleasing results across the morning. All netball fixtures were incredibly tight with the Intermediate B’s having a solid win and the Junior A’s fighting out a tough draw. Once again, the football matches featured many girls playing across two games, with the Firsts and Intermediate teams throwing down some serious goals and big wins. The touch football teams all continue to demonstrate significant improvement, coming away with sizeable victories to the Intermediate, Junior A and Junior B teams. After a tough round against Faith Plainlands in Round 3, the indoor cricketers regathered their form and dominated at the crease all morning. All results for Round 4 listed below. Up to date results and competition ladders can be found at https://www.gbcsport.com.au

This weekend we enjoy a bye round for the term before hosting Sheldon College in the final round of fixtures on Saturday 5 June. This will be an absolutely crucial morning of fixtures for many of our teams in contention for a finals berth at Faith Plainlands Saturday 12 June. Enjoy the weekend off. 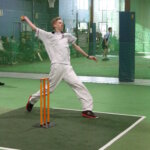 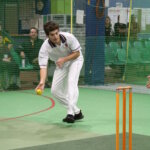 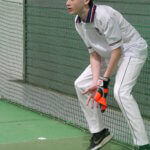 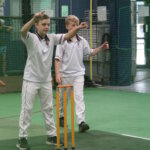 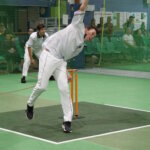 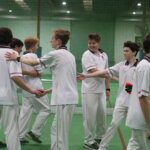 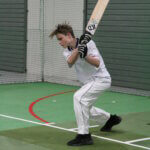 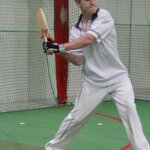 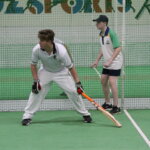 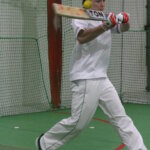 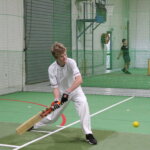 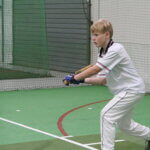 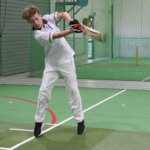 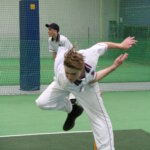 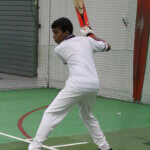 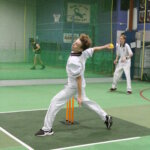 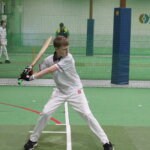 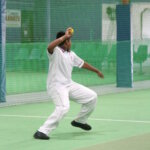 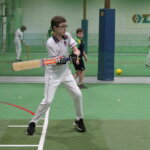 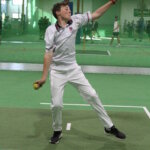 It was another outstanding morning of results, with a clean sweep of wins for the touch football teams, whilst the Year 5/6 Netball teams continued their unbeaten seasons.

In the touch football fixtures, both the Year 5/6 Blue & Year 5/6 Red teams defeated their Rivermount College opponents to stay unbeaten for the season, whilst the Year 3/4 White team scored an outstanding 11 tries in its win. Both the Year 3/4 Blue and Year 3/4 Red teams got home in thrilling matches, with both teams edging home by a single try.

At the netball, the Year 5/6 Blue team backed up its huge win last week with another 12 goal win, whilst the Year 5/6 Red team managed its highest score of the season in its win against Rivermount College. The Year 3/4 White team were also impressive in its victory against Redeemer Lutheran College, scoring an impressive 10 goals.

This weekend sees TSAC hosting Round 4 of the GBC Primary Term 2 competition, with all fixtures to be played at Springfield Central Sports Complex.

Categories: College News
Back to News
<  From the Principal
Sports Results – Saturday 29 May 2021  >