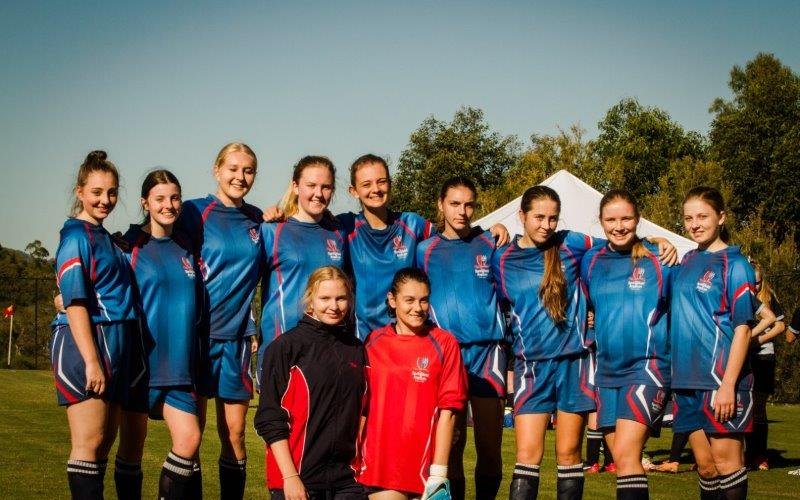 Saturday’s JTAS Fixtures were highlighted by the performance of the JTAS Royal Blue Netball team, whose 3 goal win over Canterbury College was the team’s third win in four games this season. Both the JTAS Sky Blue and JTAS White Netball teams secured their first wins of the season, with the JTAS Sky Blue team securing a 4 goal win over Ormiston College, whilst the JTAS White team scored an impressive 9 goals in its victory.

Both rugby teams played tight hard fought fixtures at home against Canterbury College. The JTAS Red team’s fixture saw two undefeated teams come up against each other, with Canterbury escaping with a narrow 2 point win. The JTAS Blue team led their game at half time, before being overrun in the second half. 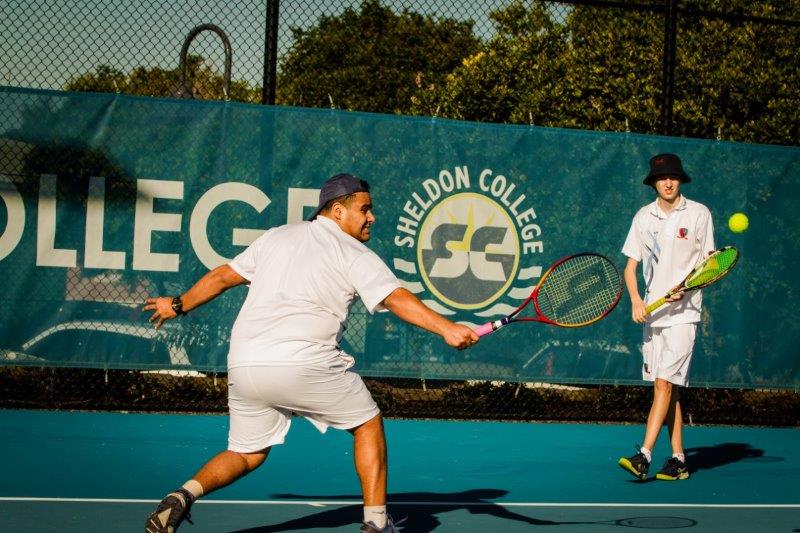 In GBC Sport, teams travelled to Sheldon College to compete in Round Three. While the scores did not go our way in netball and tennis, we are extremely proud of the way that our students conducted themselves on and off the court. The Girls Football teams remain undefeated, with each team sitting at the top of their respective ladder. The Firsts won 4 – 2, and the Intermediate’s left it late in the second half before scoring 4 goals to secure the win. The final word, however has to go to the Junior team who won 15 – 0, with Olivia Harding scoring a remarkable six goals.