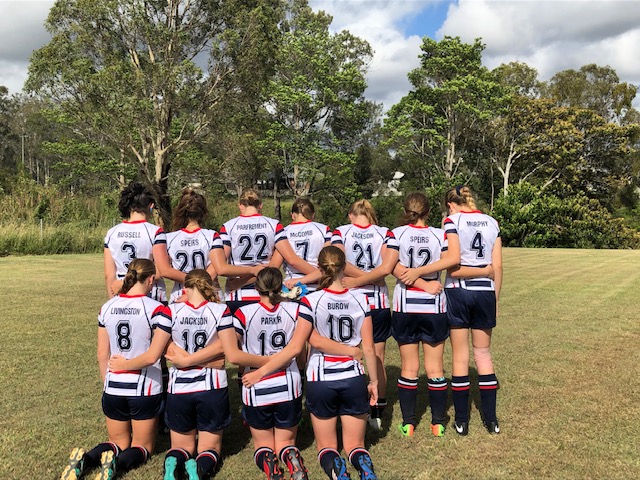 Saturday’s JTAS Sport fixtures proved to be very productive for the two cricket teams, as they both secured victories over Redeemer Lutheran College.

The TSAC Red team won it’s second straight match of the season by 33 runs, with Samuel Sandaver and Thomas Sadler having fantastic games with the bat and ball. The TSAC Blue team were victorious by 13 runs in its first match of the season, with David Skipwith scoring 19 runs and Harrison Weekley taking 3 wickets in the final over of the bowling innings.

Unfortunately all 3 hockey teams went down in their fixtures across the weekend. 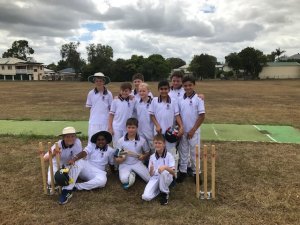 In GBC Sport, TSAC travelled to Rivermount College to kick start the season. The Firsts Girls Soccer team secured a convincing 4 – 0 win and the Intermediate Girls Football team continued their impressive form from last season with a 4 – 1 victory. The Firsts Boys Cricket team made an impressive start bowling Rivermount College out for 77 runs, and the Firsts Boys Volleyball team played a five set thriller eventually losing 3 sets to 2. However, the team of the week, making their debut in the GBC Indoor Cricket competition, is the Junior Cricket team winning by an outstanding 165 to -25 runs. Overall it was a good start to the season with TSAC winning 9 out of 16 fixtures.