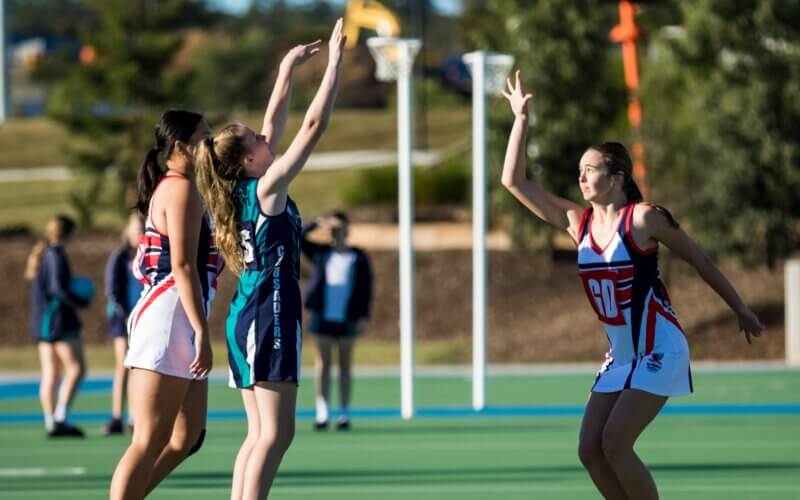 Last Saturday saw the College host Faith Lutheran College for Round 3 of GBC Sport. In what was a cool, but stunning morning the use of the Springfield Central Sports Complex was very well received by players, coaches, officials, parents and the Plainlands guests. The Firsts and Intermediate Girls Football teams continued their unbeaten form with some very exciting displays of talent, grit and determination. The Junior A and Intermediate Touch Football teams, in their inaugural GBC season, continued their dominance of the competition with decisive victories. The Firsts Girls Netball team have worked tirelessly to improve their performance, coming away with a from-behind victory to knock off their previously unbeaten opponents. It was an exciting match and surely one of the crowd pleasers of the season.

This weekend teams will travel beyond the land of the Yatala Pie to take on Rivermount College, with several of their teams yet to be defeated. It’s always an enjoyable morning and the teams will look forward to a spirited and competitive day out. 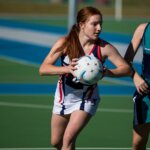 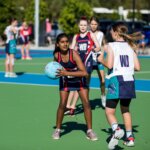 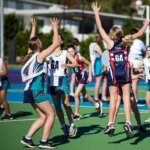 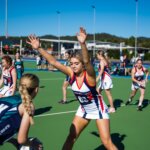 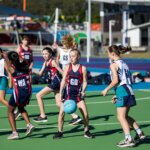 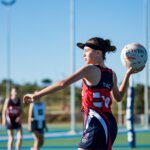 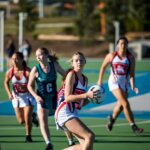 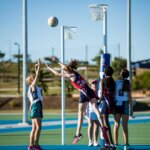 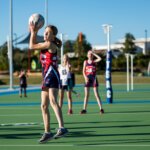 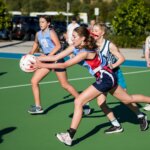 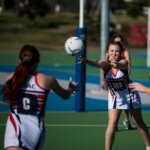 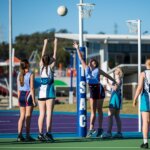 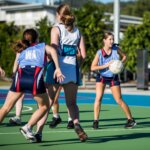 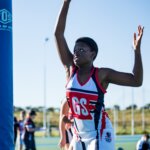 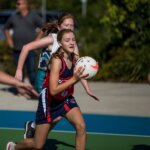 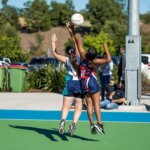 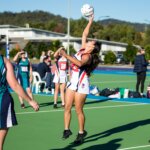 It was another strong morning of results, particularly from the Year 5/6 teams, with both Year 5/6 Netball teams, as well as two of the Touch Football teams, remaining undefeated for the season.

In Netball fixtures, the Year 5/6 Blue team produced a stunning performance, scoring a remarkable 28 goals in its win against Rivermount College, one of the highest ever scores by a TSAC Primary Netball team. The Year 5/6 Team also were very strong, getting home by 5 goals in its match.

Categories: College News
Back to News
<  Sports Results – Saturday 8 May 2021
From the Principal  >