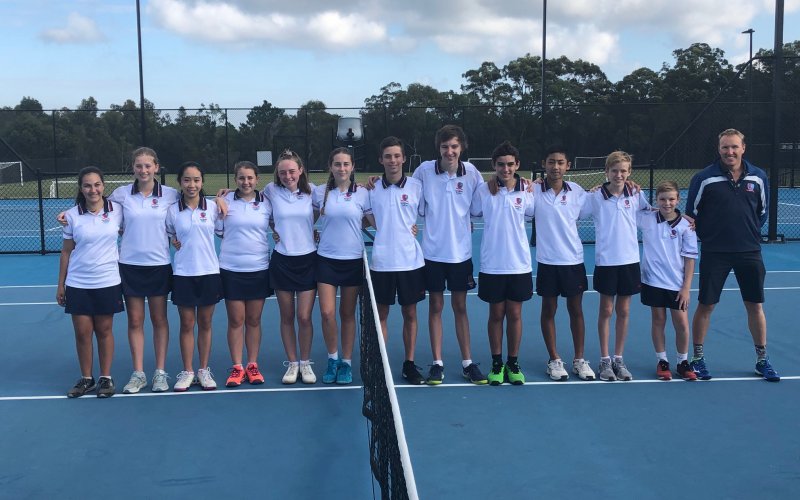 Saturday saw the final Junior TAS fixtures of the term take place, with both rugby teams hosting home fixtures at the Primary Campus Oval, whilst the netball teams returned to the Cannon Hill Netball Association Courts.

The final round of the term was highlighted by the performance of the TSAC Red Rugby team, who scored an outstanding 9 tries in its victory over St Paul’s School, whilst the TSAC Royal Blue Netball team secured its fifth straight win to end its season on a high with a 2 goal win over Canterbury College.

Congratulations to all students who represented the College in Term 2 Junior TAS Sport, and a huge thank you to the coaches and staff who put in tireless hours to help the teams perform so well on the rugby field and netball court across the season. 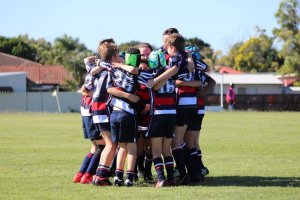 On Saturday, the TSAC A Tennis Team travelled to Sheldon to contest the GBC Grand Final against the host school Sheldon College. Our young team was defeated by a very strong Sheldon outfit but played some great tennis on the day and earned the respect of their opponents through their great sportsmanship and never say die attitude. Saturday also marked the end of their TSAC tennis careers for year twelve students Kristyn McComb, Sebastian Rallings and Joshua Kelly. The College would like to thank you for your contributions to the sport over your time at TSAC – Well played! 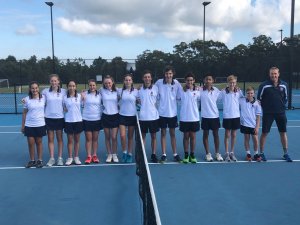