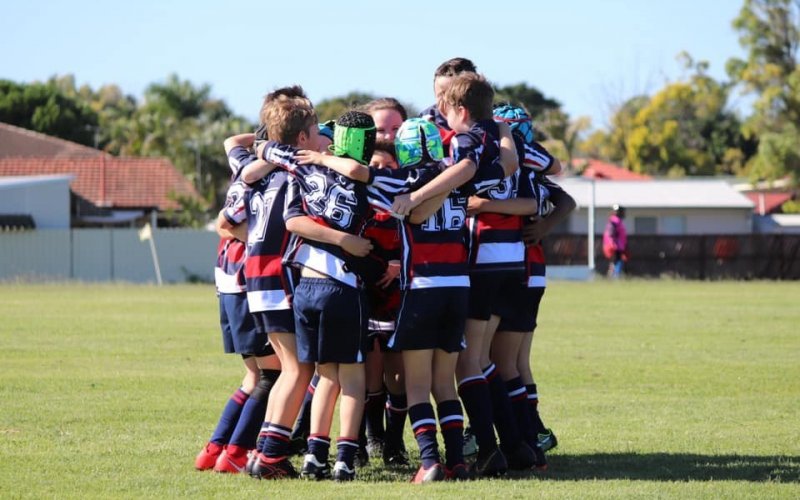 Saturday’s second round of Junior TAS fixtures for the term was highlighted by the outstanding performance of the TSAC Blue rugby team, who scored an incredible 10 tries to 0 in its win over St Paul’s School. The TSAC Red Rugby team fought hard in a tight first half of its match against Redeemer Lutheran College, before the opposition pulled away in the second half to secure the win.

Four of the five netball teams were also in action on the weekend. All four teams were unable to get a win, with the TSAC Sky Blue team falling narrowly to a one goal loss to West Moreton Anglican College. However after defeating Sheldon College last week, this team has made a very impressive start to the term. 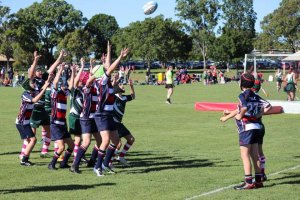 Congratulations to all teams that represented TSAC at the Weekend.

In GBC Sport, the Tennis teams secured convincing wins with the A team dropping only one set in a 17 – 1 win, and the B team only dropping two sets to win 16 – 2. The Seconds Netball team were in impressive form with a 23 – 12 win and the Firsts displayed character in a close match before conceding three goals in the final minute of the game. In Touch Rugby League, the teams continue to adopt to the demands of the game, with the Junior A team securing a 5 – 1 win.

Overall, it was a great weekend of sport for TSAC. 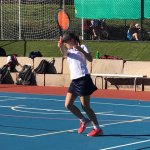 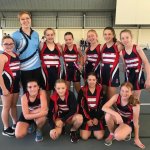 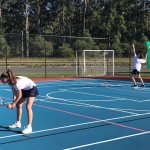 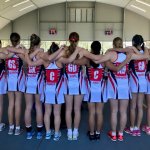