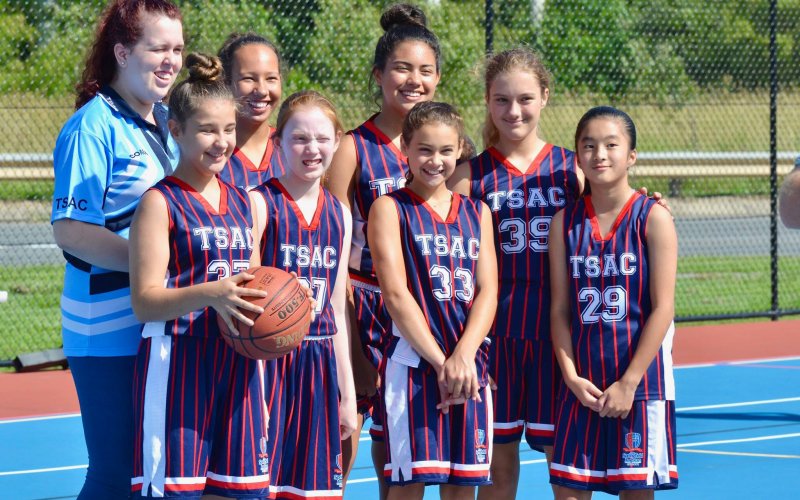 The first round of JTAS fixtures for the term took place on Saturday, with two cricket teams and four hockey teams representing the College this term. The TSAC Red cricket team and TSAC Sky Blue hockey team were the best performing teams of the opening round, with their matches against Ormiston College both closely fought contests.

It was a great start to the year for the GBC teams at home to Rivermount College with the Girls’ Tennis teams in incredible form winning all fixtures. The Firsts won 4 sets to 2 and the Intermediate A and Junior A Tennis teams both secured a 6 sets to 0 win.

The Firsts Boys’ Volleyball team recovered from one set down to win 3 sets to 1, and the Intermediate A team held on to secure a well-earned 2 sets to 1 win. 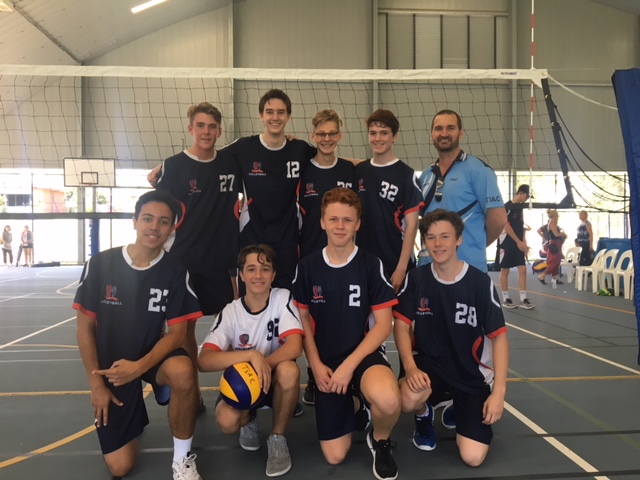 The Cricket teams started the season well with both teams achieving comfortable wins.  The Junior cricket team scored an impressive 7 for 142, before bowling Rivermount out for 43, and the Firsts bowled Rivermount all out for 77 before securing 6 for 78 off the seventeenth over.

Equally impressive was the Intermediate B Girls’ Basketball team who secured a 62 – 6 win.

Overall TSAC won 11 out of 16 GBC fixtures played. Well done to everyone involved in a great weekend of sport.  For a full list of all the weekend results, please click here.