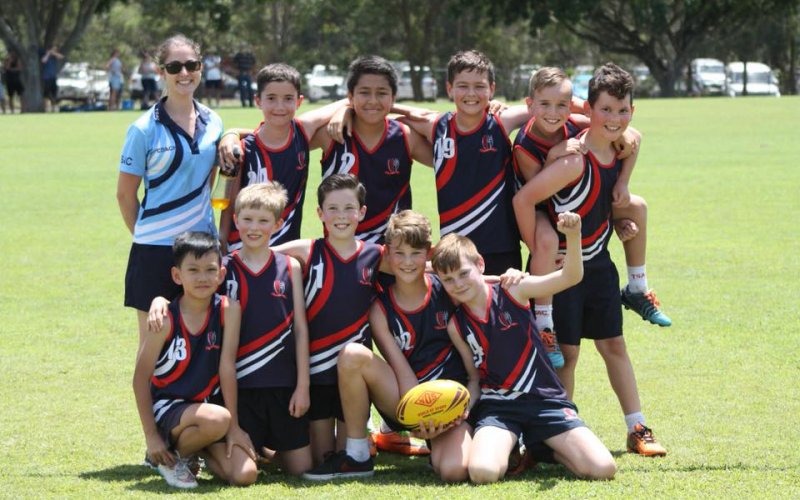 It has once again been another very busy term of JTAS Sport, with 12 teams representing the College across three different sports.

Two teams participated in the JTAS AFL competition over the last two Friday nights at St John’s Anglican College. The JTAS Blue Team had an outstanding tournament, winning four of its five matches, whilst the JTAS Red Team showed significant improvement in each match that it played.

An impressive seven teams competed in the JTAS Touch Football Carnival on Saturday 28 October at Ormiston College, with the carnival reduced to one weekend this year as a result of the recent rain. Despite this, the performance of each team across the three matches that they played was outstanding, with the JTAS Blue Girls, JTAS Red Girls and JTAS Sky Blue Boys Teams all finishing undefeated on the day, which is a fantastic achievement. 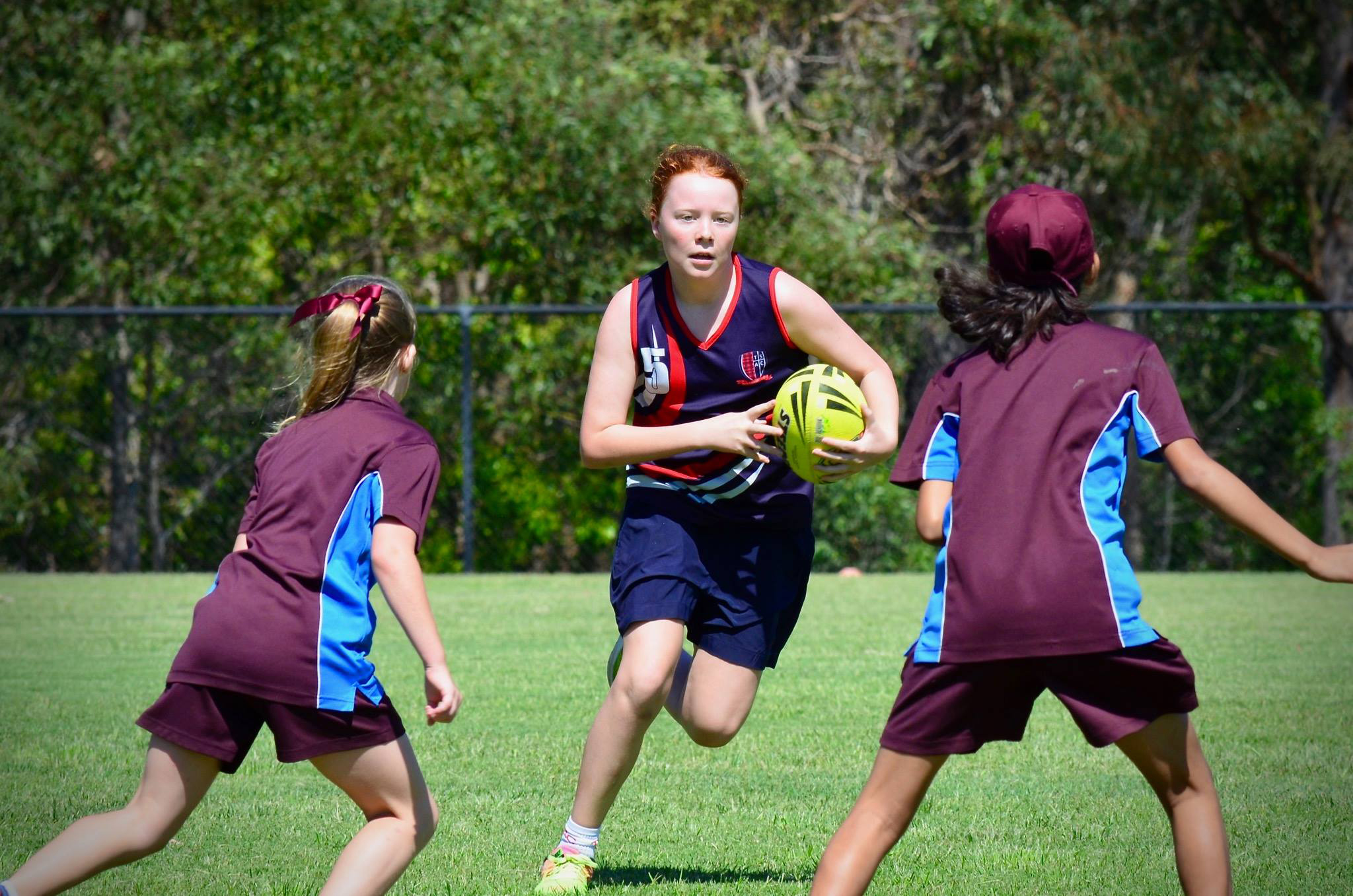 Three teams have been representing the College this term in the JTAS Tennis competition, which has now completed four rounds of fixtures. The teams have improved significantly each week against strong opposition, with a number of the students securing impressive wins in both singles and doubles matches in recent weeks. The final round of tennis matches for the Term will take place this weekend. 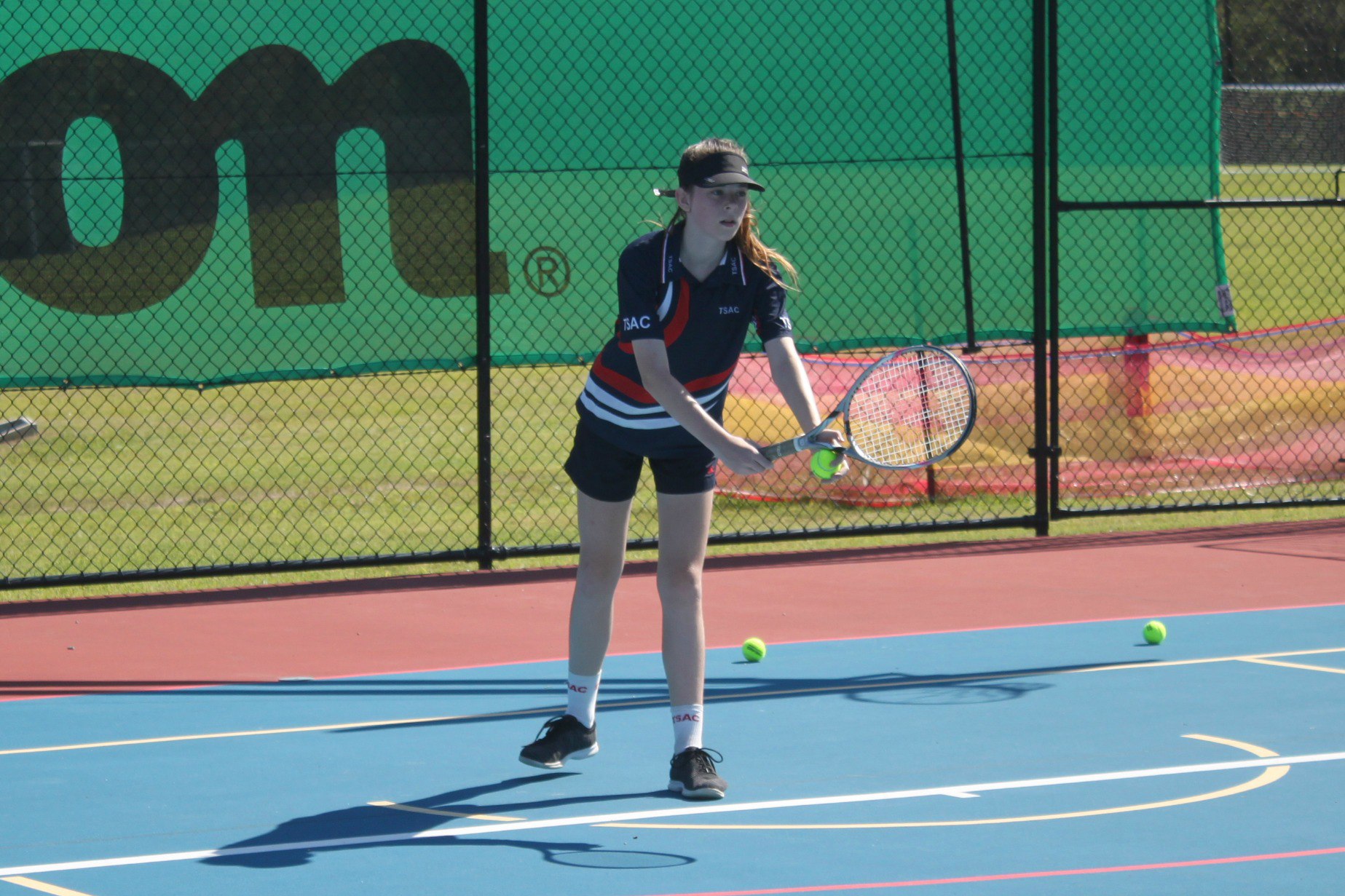 Congratulations to all students who have represented the College in JTAS Sport during Term Four, and a big thank you to all the coaches who have put in a lot of work to help the students with their development across the three sports.