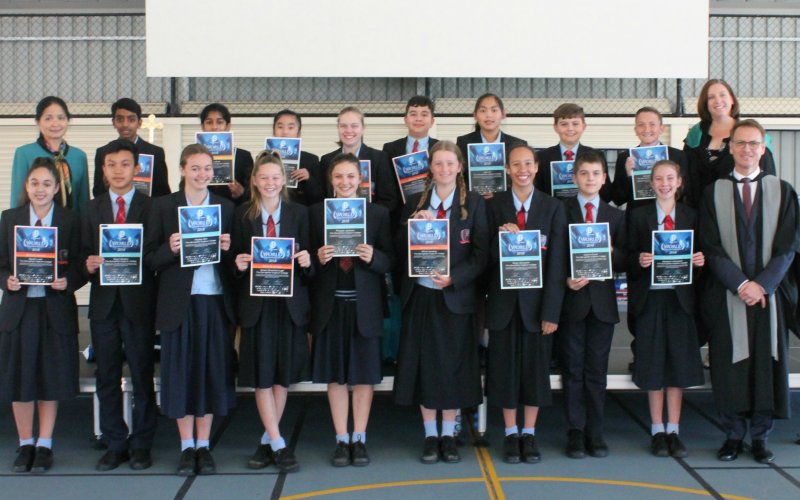 We have delayed the publication of this edition of From the Principal, to allow us to publish on the same day as our 2018 Scholar’s Assembly, so that we can celebrate the wonderful achievements of our most academic students.

This morning, we welcomed parents, Old Collegians – including our 2017 students who achieved an OP 1-5  – staff and students to Secondary Assembly to celebrate.

I am now lucky enough to be in my second year as Principal of this wonderful College, and so I now find myself doing things for the second time.

This adds a new level of interest for me, as, in preparing for today’s assembly, I was able to go back and reread last year’s speech. Partly, I did that to make sure that I didn’t repeat myself, but I also did it to give myself an opportunity to reflect on what has changed in the last 12 months.

Last week, I did just that, and, rereading my 2017 Scholar’s Assembly Speech, I was reminded that I finished that assembly with the words:

“Remember that academic success is the result of hard work. You will get the results you deserve. If you have not received an award today, I challenge you to work harder and get yourself on the stage in 2018.”

This notion of hard work is worth consideration for a moment, because I know that when I convey such messages to the student body many of them are thinking something along the lines of ‘it doesn’t matter how hard I work, I’m not smart enough to get an academic award’. In today’s assembly, I stressed to the students that if they were thinking that then they are 100% wrong, and that two very important psychologists in the field of education have proven it.

The first is Dr. Angela Duckworth, a psychologist and professor at the University of Pennsylvania, who has spent years studying people, trying to understand what it is that makes high achievers so successful. In her book, Grit, she explains how her research had her measure the efforts of a variety of people – secondary school students, soldiers at military academies, participants in the American National Spelling Bee Competition, salespeople in multi-national companies, trial lawyers, professional athletes and others, and what she found surprised her. Because in all of those varied fields, her research showed that the most successful people were not those who had the highest IQ scores, the best degrees, the most expensive education or the most advanced social intelligence. What led them to be successful was what Duckworth called, grit, or perseverance, or determination. To put it simply, they worked hard.

The second person is Carol Dweck, a professor of Psychology at Stanford University who, like Duckworth, has spent years studying school students to measure what it is that makes them achieve successful outcomes. Her research demonstrates that when student possess engagement and perseverance, when they work hard in other words, they see the greatest improvements. And not only that, but that those improvements then increase their confidence, which in turn fosters greater motivation, which in turn leads to increased effort, a willingness to take on new challenges, ever greater self-confidence, and therefore higher levels of success.

Aware that words of two academic educational psychologists may not gain the greatest traction with teenagers, in our assembly today I also framed this with an example that the students may have been more able to relate to – that of Michael Jordan, the most brilliant and successful basketball player of all time – a 6 time NBA champion, 5 time NBA MVP, 10 time NBA high scorer, 14 time NBA All Star, 3 time NBA All Star MVP. A man who went from a humble working class family background to earn a personal fortune of $1.65 billion dollars. 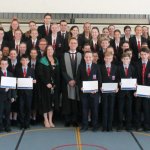 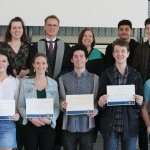 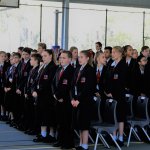 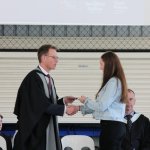 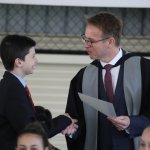 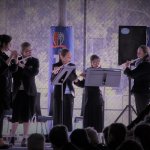 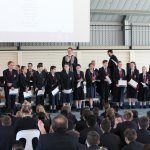 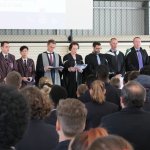 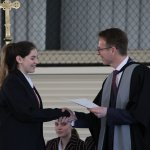 Most importantly, Jordan’s story in his own words is marked by a moment in time when he knew that he was going to have to work harder, learn from his own failures, and that he could not succeed on talent alone. That moment came when Jordan, a supremely gifted basketballer even as a child, failed to make his senior year high school basketball team because the coach considered that he hadn’t worked hard enough to earn a spot. Jordan reflects that he knew that day that he had to work harder if he was going to succeed and went on to achieve those aforementioned accomplishments. He said:

I’ve missed more than 9,000 shots in my career. I’ve lost almost 300 games. Twenty-six times I’ve been trusted to take the game winning shot and missed. I’ve failed over and over and over again in my life.

I can accept failure, everyone fails at something. But I can’t accept not trying.

I suspect that I know another thing that the students were thinking as I said this today, and it was something along the lines of: ‘So Mr. Pitt, what you’re saying is that if I worked harder now on my basketball, if I try harder, that I can be a 6 time NBA Champion?’

And of course, no, that’s not what I was saying.

I gave the students another example. I enjoy running, and I do it a lot. But, clearly with 47-year-old legs, even if I train twice as hard or twice as often as I do now, I am not going to qualify for the Olympics or break any world records. I’m not a basketballer at all, and, clearly, even if I take that sport up today and try really hard, as hard as it is humanly possible, I still won’t hold any of Jordan’s records.

But my point to the students was that the most important factor is that brain is a unique organ in our bodies. As I have got older, the ability of my legs to run fast has plateaued or even diminished. But because of the brain’s plasticity, it doesn’t work that way. The brain is always, throughout our lives unless it is impacted by disease, going to be able to function better, hold and use more and different information.

My point to the students was that unlike the legs, if a person gives the brain a work out, pushes it harder, it will always perform better.

Going across the stage today, being recognised as our Gold, Silver or Bronze Award winners, and our Educate Perfect Award winners, were 106 of our hardest working students.

I offer my congratulations to them all, who you can find listed by clicking here.

At this point I would also like to offer special congratulations to a particular 29 of those 106. As indicated earlier, in 2017 I challenged the students to work harder and get themselves up on stage in 2018. 29 students did just that – students who were at the College last year, did not qualify for an award in 2017, sat in their chairs and watched others come up on stage, but who increased their efforts in a determination to succeed.

In addition, of those 106 students, there are 15 who have improved in terms of the type of the award they are receiving in 2018. For example, in 2017 they may have been Bronze award winners, whereas today they were Silver or Bronze. This achievement is excellent, worth celebrating and testament to their hard work.

I offer my congratulations to all of our 106 award winners, but especially so to the 44 students – the 29 new recipients and the 15 who have gone up a level – who have worked so hard to get there.

I am very proud of them all.